The galaxies are made up of stars grouped together in vast collections which consist of sparkling particles, clouds, gases of circular formations presumed to have cause the Big Bang. The circular motion of these particulars are caused by wind and may not always be visible to the human sight but the great push and pull can be felt by object traversing such latitudes and longitudes. 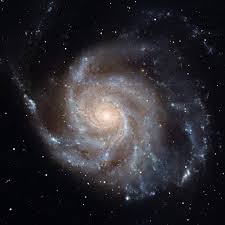 The presence of these stars in the universe are called constellations which are bounded by imaginary spheres and come in different shapes.

Each galaxy contains billions of stars. Galaxies are themselves generally grouped together. These galaxies forms the solar system which is made up of tiny particles. The solar system contains about 30 galaxies and stretches across five millions light years. 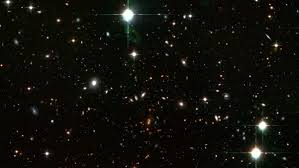 Within the universe are the galaxies, consisting of shooting stars which are formed and encompasses certain magnitude of energies that derive their distances of travel before such incident journey are over for an identified particular shooting star. An active shooting star can travel for up to four conservative times in space before coming to a stop.

Astronomers continue to study and debate on such movement and what may cause the duration of this incident journeys which are not that frequently seen visually unless with the appearance of the moon and within certain distance of space stratospheres. 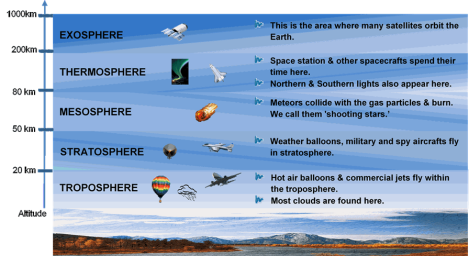 These atmospheric layers determines the force needed for spacecraft or aircrafts to thrust within certain jet propulsion to position itself into a known atmospheric layer base on its destinations. 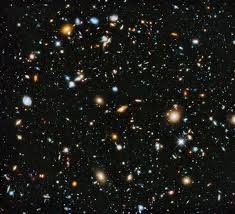 The image below consist of millions of bright colorful stars with different sizes. Their sparkling reflections can be seen from miles away. Amongst the galaxies are shooting stars, dense clouds, crystalline looks, glittering circular formations in small shapes and ice crystals where the atmosphere is very cold.

Due to the exploration and expansion of the universe in the early period causing the stars to collide within the galaxies producing the explosion of numerous gases which consist of hydrogen, helium, carbon oxides and some unknown gases at that moment and time.

In the early 1960s, spectroscopic studies of local stars showed that the abundance of helium was about 20-30% by mass, the rest being mostly hydrogen. Stars and hydrogen bombs are the only things we know of that make helium in the present universe.

They both combine hydrogen nuclei (protons) into helium nuclei through nuclear fusion, releasing great amounts of energy. Astronomers calculate that the night sky should be much brighter if all the helium we now observe had come from stars burning (or bombs exploding). Some, if not most, of the helium must have existed before star formation.

One response to “GALAXIES” 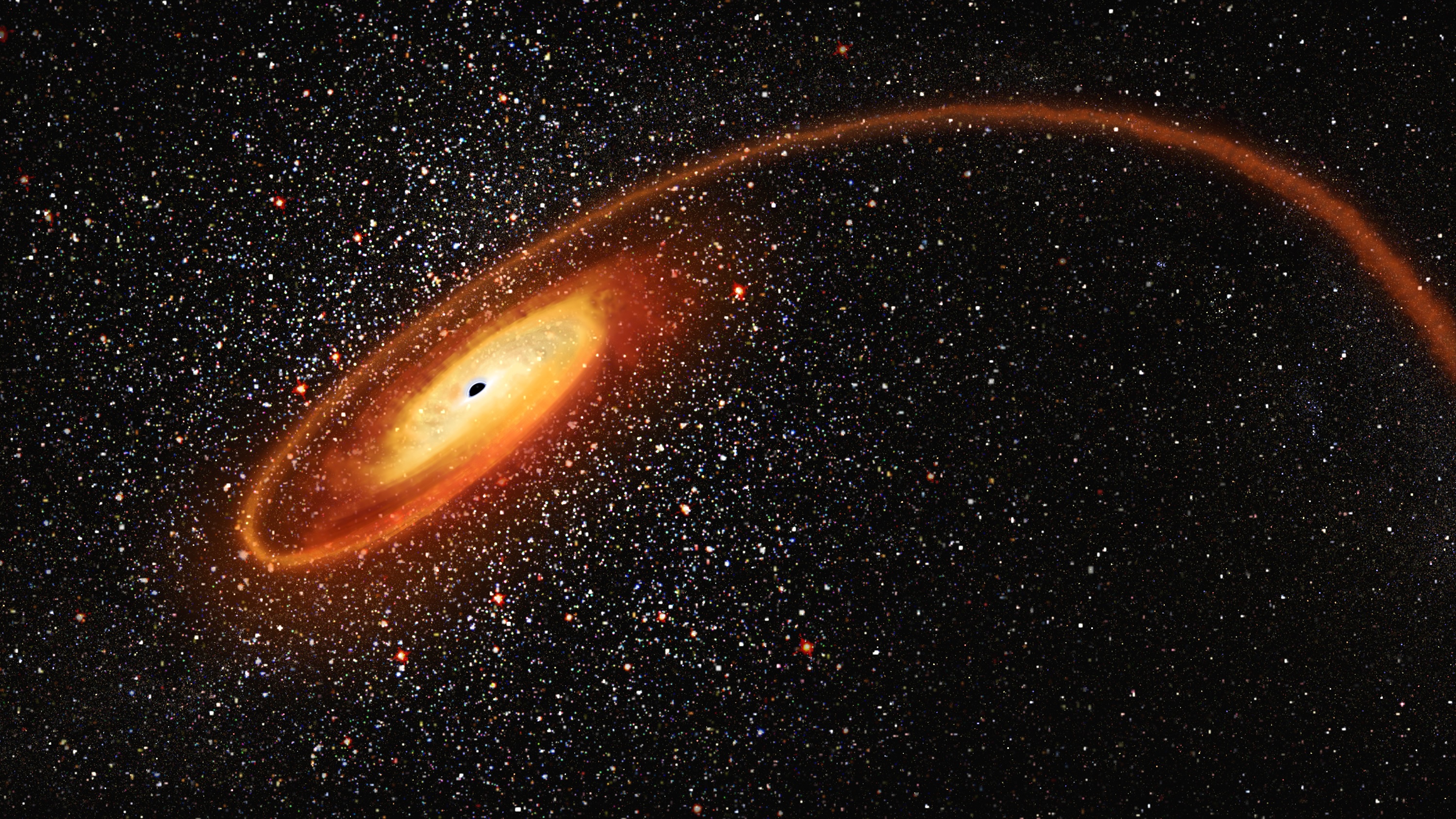 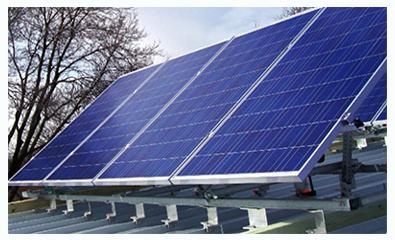